After graduating in Modern Languages and training as a tri-lingual secretary/PA, Claudia worked in a wide range of industries before finishing her working career as PA to the Headmistress of an independent school.

Having been diagnosed with MDS (RCMD) in November 2009, she has to-date received supportive care only, but was referred to a Centre of Excellence in 2011. It was there she first learnt of the existence of the MDS UK Patient Support Group. 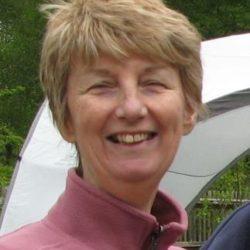 She attended the next meeting of the Oxford Regional Support Group and shortly afterwards, the 2011 London Patient Forum. This was a catalyst for her involvement with the charity.

As well as sponsoring those far fitter than herself to run marathons or half marathons in support of the charity, she and her family have also supported events such as the Windsor Walks and the MDS UK Comedy Nights.

Two concerts held at her church have raised funds for MDS UK; at the first, she spoke to the audience about MDS and the role of the MDS UK Patient Support Group.

After learning at the 2012 London Patient Forum that the Oxford Support Group was looking for a patient co-ordinator, Claudia volunteered for the role and early the next year was one of three MDS patients who gave a personal “patient’s perspective” on MDS at a Thames Valley training day for Haematology nurses. She has also helped Sophie to man the MDS UK stand at London-based conferences and attended the 2014 Cancer 52 meeting at Westminster, having written to her MP to invite him to attend. As a user of iron chelation therapy for over four years, Claudia attended a May 2016 European pharmaceutical Advisory Board as a Patient Representative.

Having herself received no written information about MDS prior to contact with MDS UK, Claudia is determined that other patients – and particularly newly-diagnosed patients - have access to honest and clearly-understandable information about their condition. She has therefore been happy to be involved in proofreading and reviewing MDS UK publications, including the new MDS Patient Handbook published in collaboration with Bloodwise and Leukaemia Care.

Claudia’s personal experience of the Individual Funding Request (IFR) process and the lack of access to certain supportive care options at her local hospital has led her to raise a formal complaint and to seek her MP’s support in aiming to improve the options for newly-diagnosed MDS patients in her area.

Claudia Richards explains her emotional journey as an MDS patient 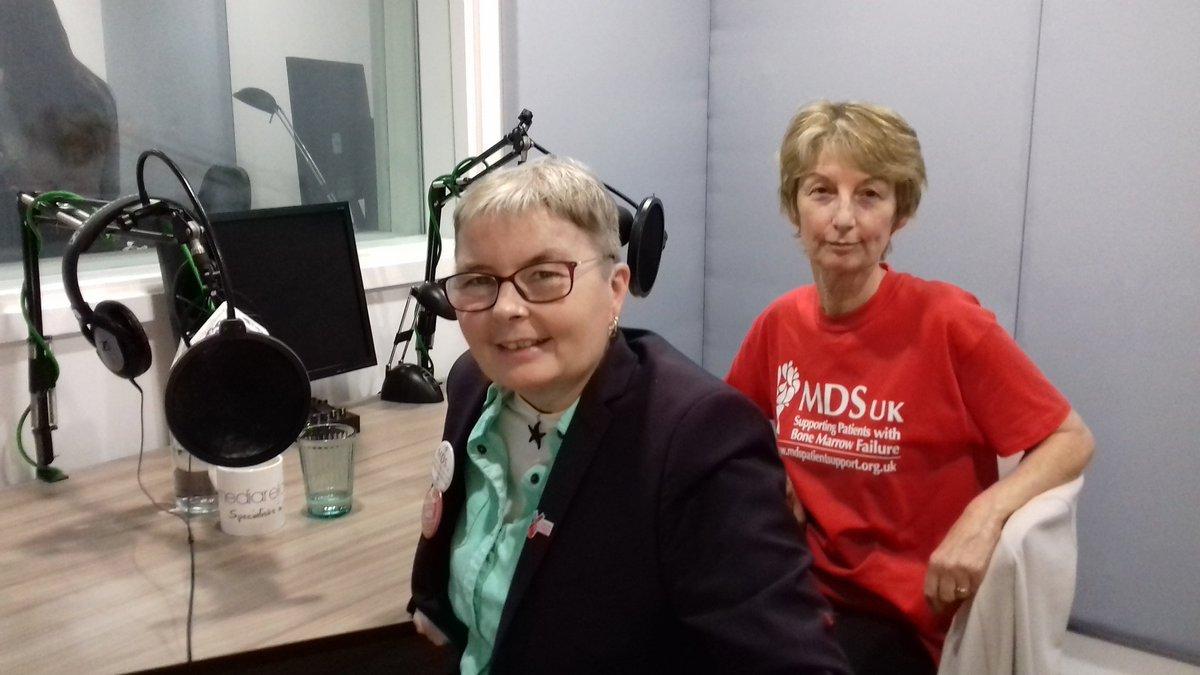 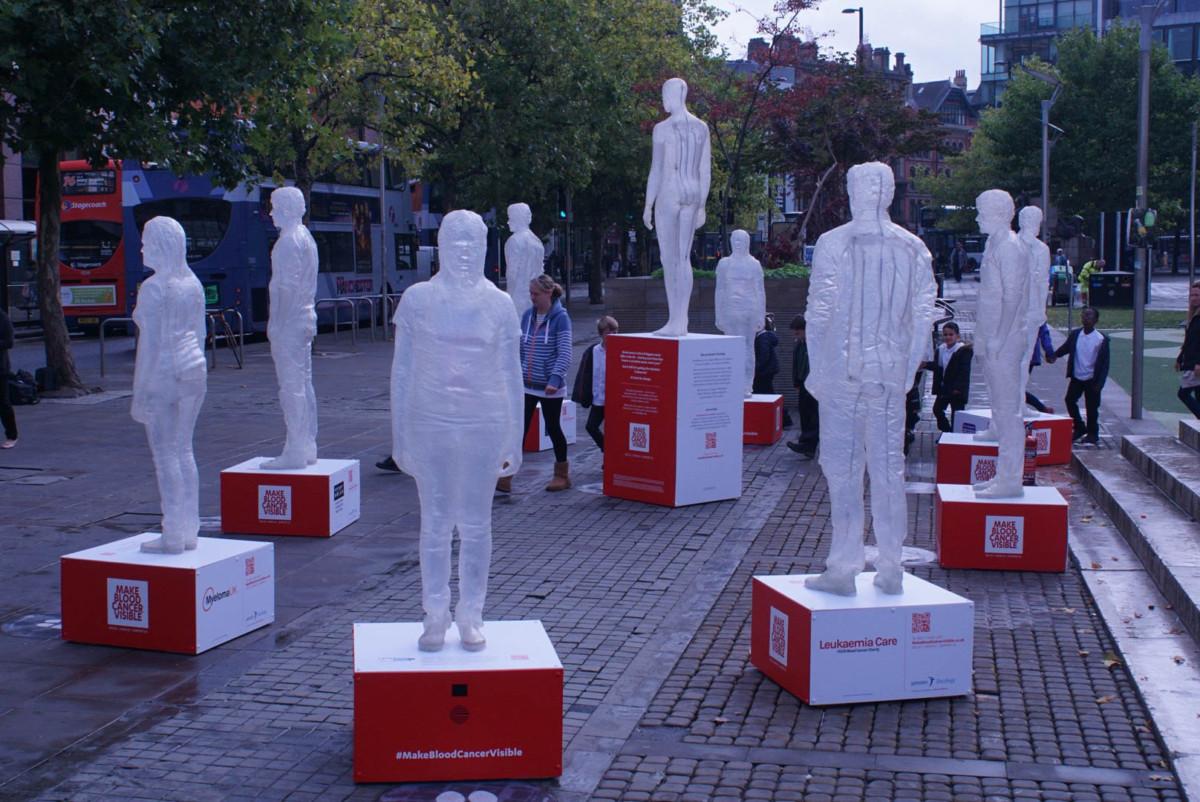