Home » Stories » Will McGookin: MDS diagnosis and his interview with Sky News

MDS patient Will McGookin was delighted when a twitter post about the postponement for his chemotherapy due to Covid19 led to an exclusive interview with Sky News.
The piece considers how the treatments and lives of cancer sufferers have been put on hold due to the pandemic, the while raising much needed awareness of MDS.
But how did this come about?

An Irish guardsman for 12 years, Will was unfortunately discharged due to a very rare bone disease called Cystic Angiomatosis.

In January, he began suffering from severe headaches, sinus problems and nose bleeds. Will knew something was not right, so he booked an appointment with his GP.

After the results of a full blood count in February, he was told he had to see a specialist. Panic ensued as he had no idea what was causing him to be so ill.

Due to lack of public awareness of the disease, Will responded “MDS? I’ve never heard of it”. After bouts of tears and upsets, he was ready to face his new battle.

However, when Covid19 struck in the winter, Will faced the same uncertainties as all our patients: “What happens now?” “Will I still be able to access my treatment?” 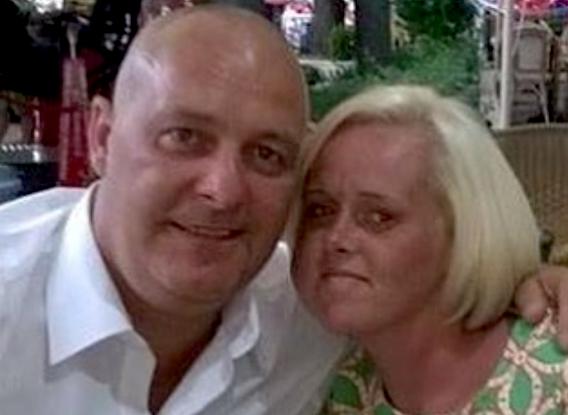 If Covid wasn’t around, I’d be coming to the end of my first chemo cycle

“It’s a long waiting game for now. I’ve had fortnightly bloods and biopsies, but they won’t admit me while I’m stable as it’s too dangerous. If Covid wasn’t around, I’d be coming to the end of my first chemo cycle.”
“My brother has had his bloods checked and we are waiting to see if he’s a match. Meanwhile, I had a cameo on Sky news to promote MDS and it certainly worked.”
“Twitter is a great platform. When the PM put out the details about shielding and I made a post about my chemo, the journalist from Sky messaged requesting an interview.”
“At first, you get shocked seeing yourself on TV but I got really good feedback from people congratulating me and saying that awareness of MDS needs to be spread more.” 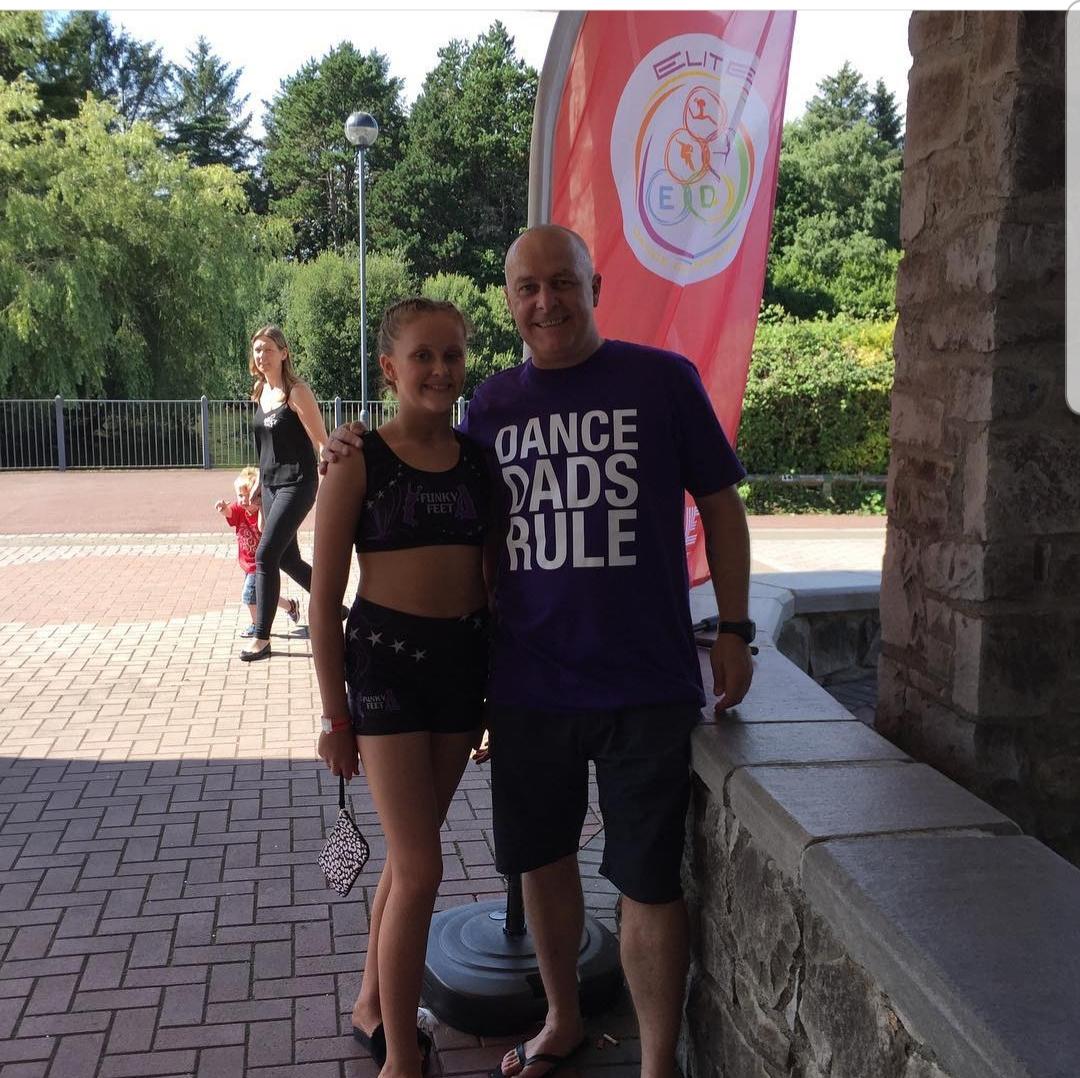 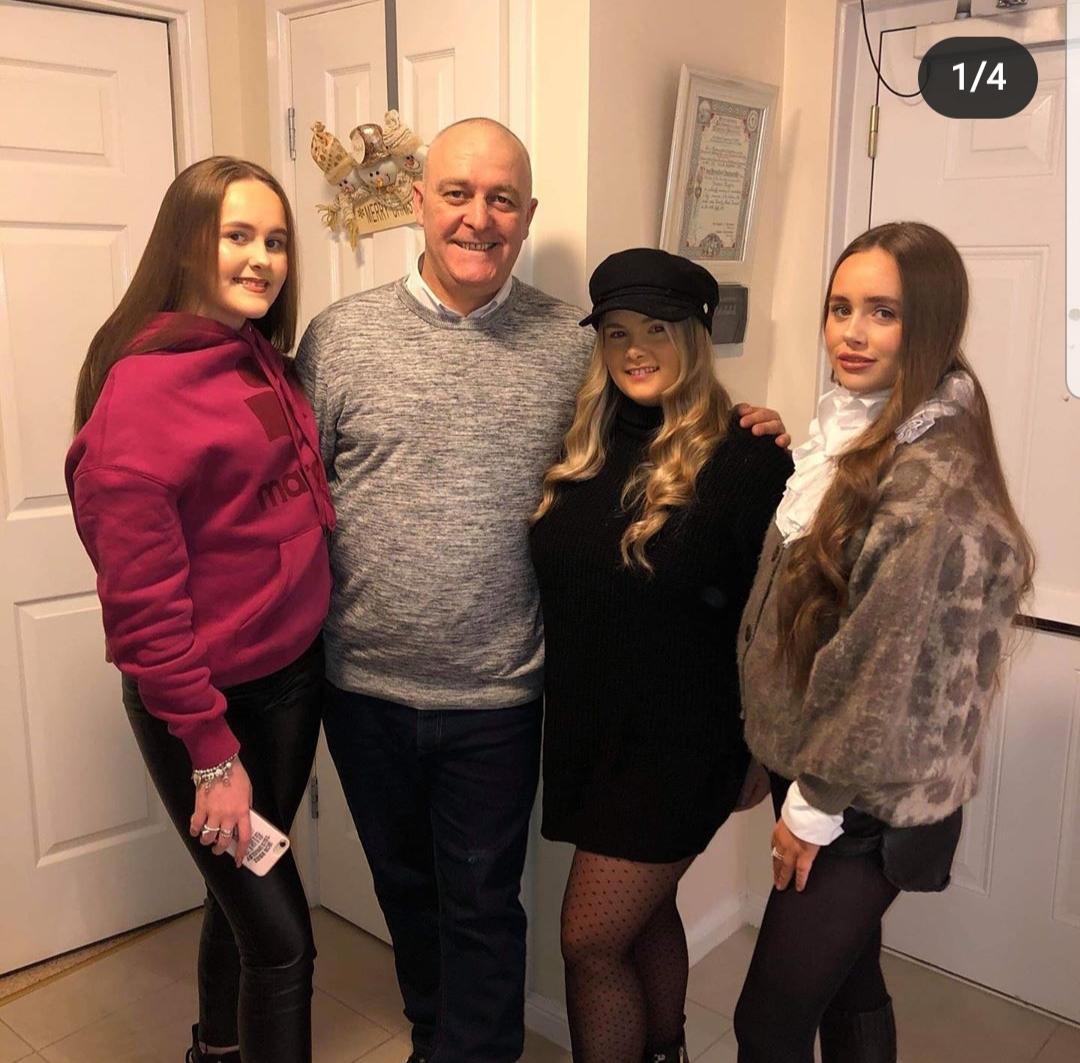 A Massive Thank You from MDS UK Patient Support Group

Will is right. This is an incredibly challenging time for all MDS patients and their loved ones, who, like Will, have seen essential treatments postponed.
We would like to thank Sky News for advocating this story, raising more awareness of MDS- an unenviable disease.
And finally, a massive thank you to Will- who used his struggles with MDS to speak out. You’re a trooper! We hope you get your chemotherapy ASAP and that your brother is a match!

Please do send us your story – whether you are a patient, family member or friend:
Email it to info@mdspatientsupport.org.uk, or call to our main office Tel: 020 7733 7558.

You may talk about any aspect of the condition, or how your experience has affected or changed you. Feel free to add photos as well. Thank you in advance. 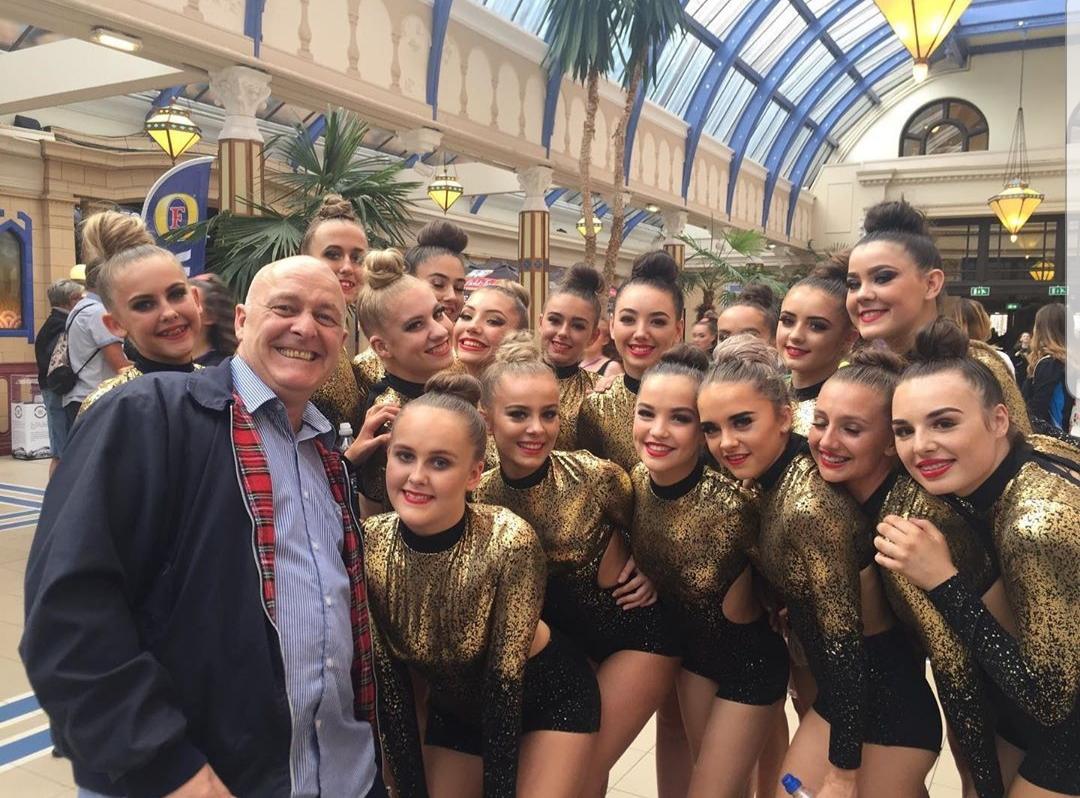 Graham Cheyne: “My CMML may give insight into a way forward in treatment”

Kevin’s Story: at 70, with MDS, and an avid adventure cyclist

Kes Grant tells us how it feels to live with MDS

Fiona Cherry MDS story: My journey to a diagnosis

Adrian, husband of Emma, who was diagnosed with MDS in August 2018

Russell Cook: “The diagnosis has given me an enormous focus, it’s made my family much closer”

Ally Boyle: a retired fire officer tells us his experience with MDS