In 2017 at the age of 38, I was diagnosed with Familial MDS. It came as a bit of shock and took me a while to get my head around it, but my journey to this diagnosis started many years prior to this. 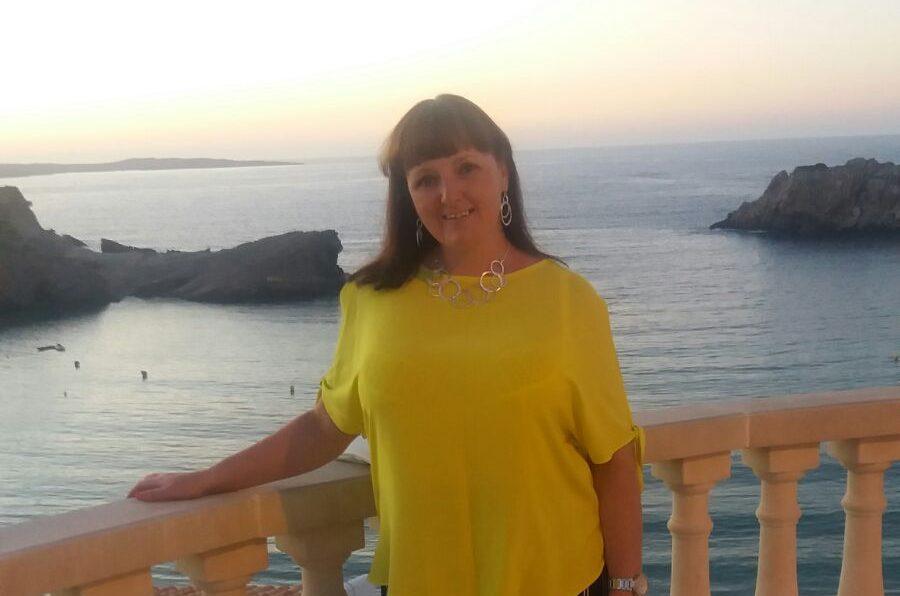 I had been referred to Haematology and Immunology on a few occasions but nothing had really come of it...

My mum died when I was 5 years of age of Tuberculosis and pre Leukemia syndrome, she was just 37 years old. I am told she was never well from her early 30’s having bouts of bronchitis and then pneumonia.

From my early 20’s, I have been under Gynecology. My consultant has always said she thought something wasn’t right with my immune system with the various issues I had. I had been referred to Haematology and Immunology on a few occasions but nothing had really come of it, other than I had a low white cell count.

When I turned 30, my right leg started to swell uncontrollably out of nowhere and I start having recurring bouts of cellulitis. I was eventually referred to the Lymphoedema clinic and they confirmed I had primary Lymphoedema. I would wear a leg compression and have courses of manual drainage but my leg would be no better and was 60% bigger than my other leg.

In 2013, for 6 weeks prior to my wedding, I was at the hospital daily trying everything to get my leg down so I could wear some nice shoes on my wedding day. The night before my wedding I once again got cellulitis and 3 days later my leg was massive again.

In March 2014, a plastic surgeon had approached my Lymphoedema consultant about the possibility of patients benefiting from Liposuction, so I was the first person in Nottingham to receive this, and 7 litres of fluid was removed from my leg. It was amazing.

I have to wear a leg compression 24/7 which I did pretty much anyway before the surgery. It’s a small price to pay to be able to wear shoes other than flip flops and my leg now ranges between 3-8%.

In 2017, I went to see a Clinical Geneticist and was also referred back to Haematology. Following a bone marrow biopsy, it was confirmed I have a Gata2 mutation and I was diagnosed with MDS. It is very likely my mum would have had the same.

Over the years I have just got on with whatever illness I have had and my way of thinking is there is always someone worse off than yourself.

I am on “Watch and Wait”, having regular three monthly blood tests. This is a disease I had never heard of, so I now want to try and raise awareness and encourage people to give blood and be Stem Cell donors.

The first step in raising awareness has come from my husband’s Football Autobiography “Cherry Picking life between the sticks” The MDS UK logo is on the back of his book as one of the charities he supports.

For us, as a small charity, it is a dream to get Steve to fundraise for us. The launch of his book will also make more people aware of MDS. This is particularly important for rare conditions which are totally unknown amongst the general public.

We are immensely grateful to Steve, and all his friends and sponsors.

All the money raised will go to ensure that MDS patients and families receive the attention and information they need during those particularly difficult times – straight after diagnosis, at treatment changes, time of transplant or progression of the condition. 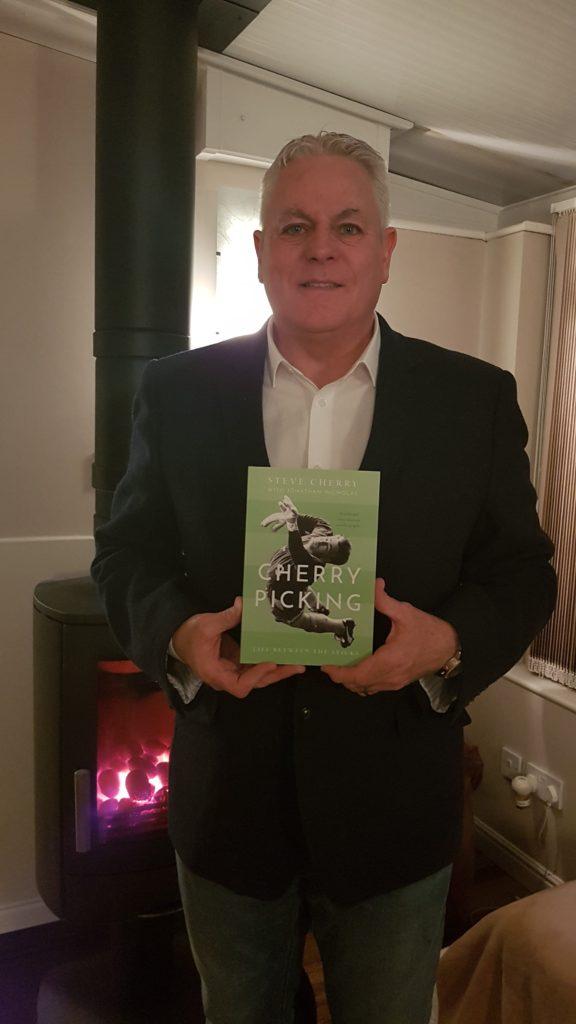 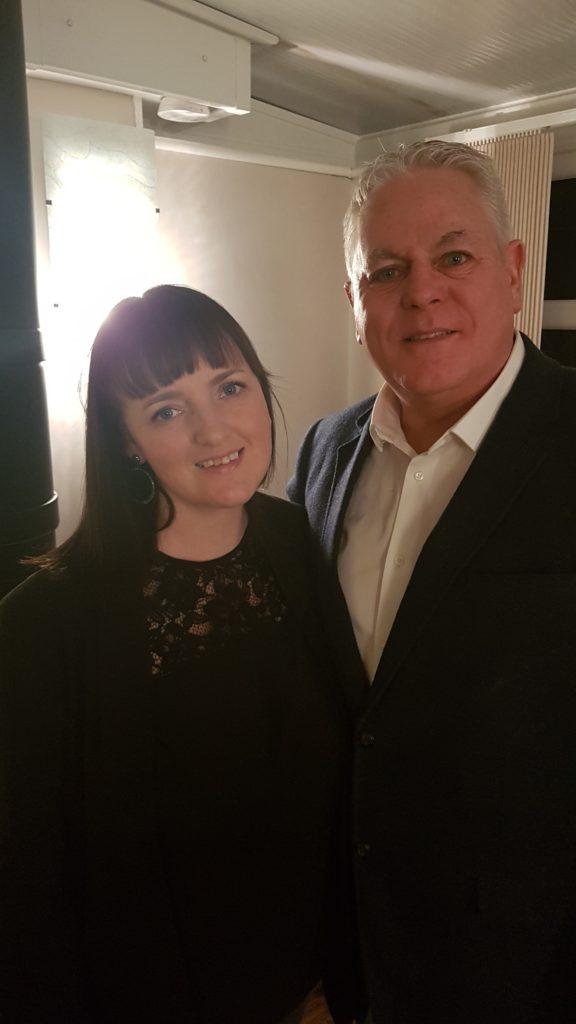 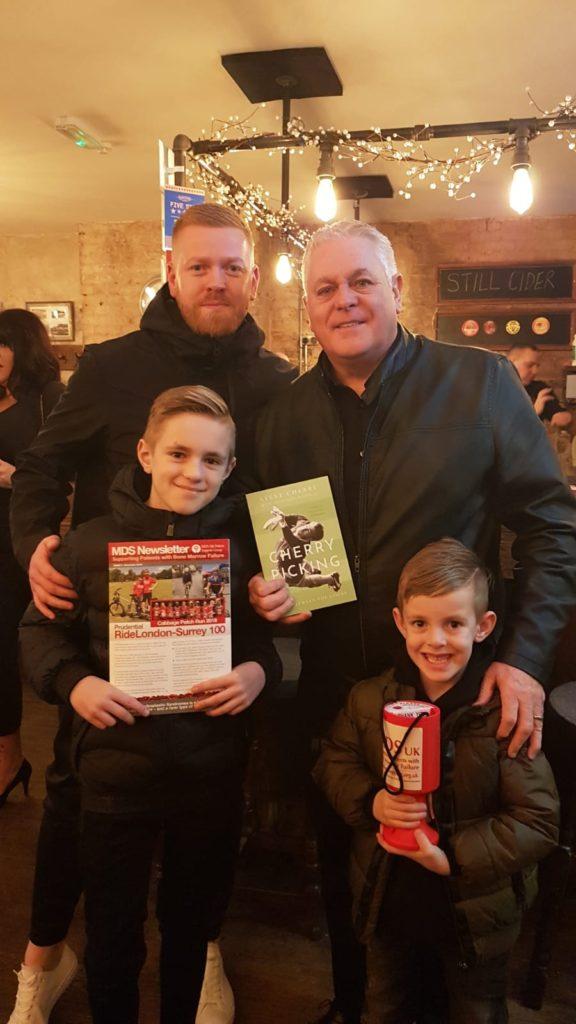 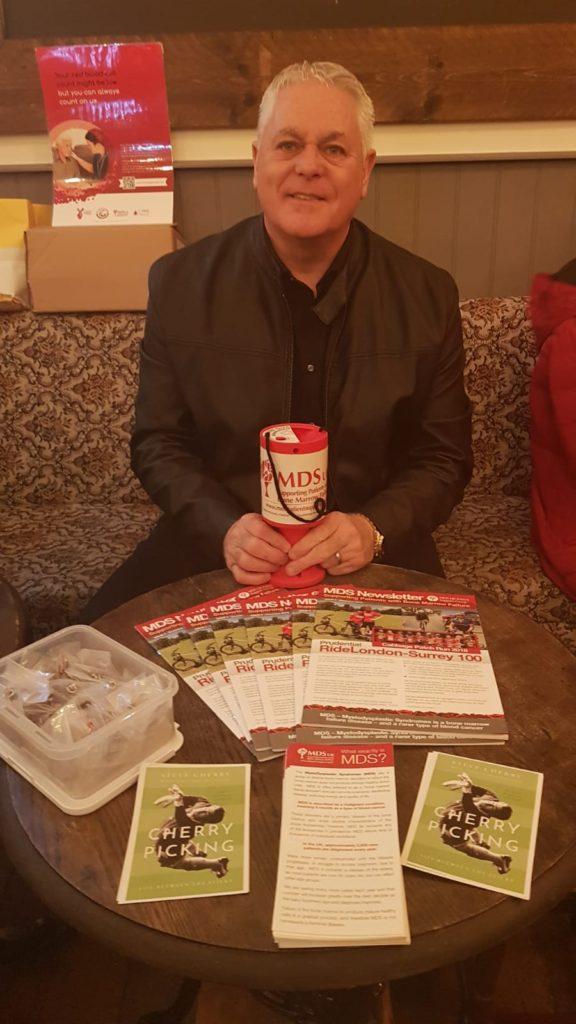 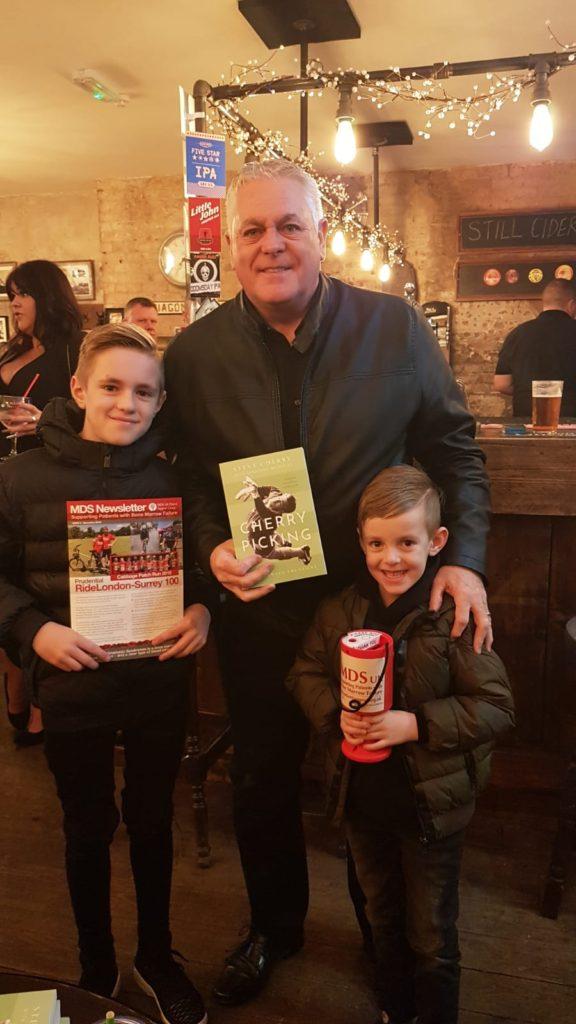