Back in August 2015 I was noticing how tired I was. I would sit down in the evening feeling totally exhausted and then castigate myself mentally that I hadn't accomplished everything I had planned to do. Was there something wrong with me? 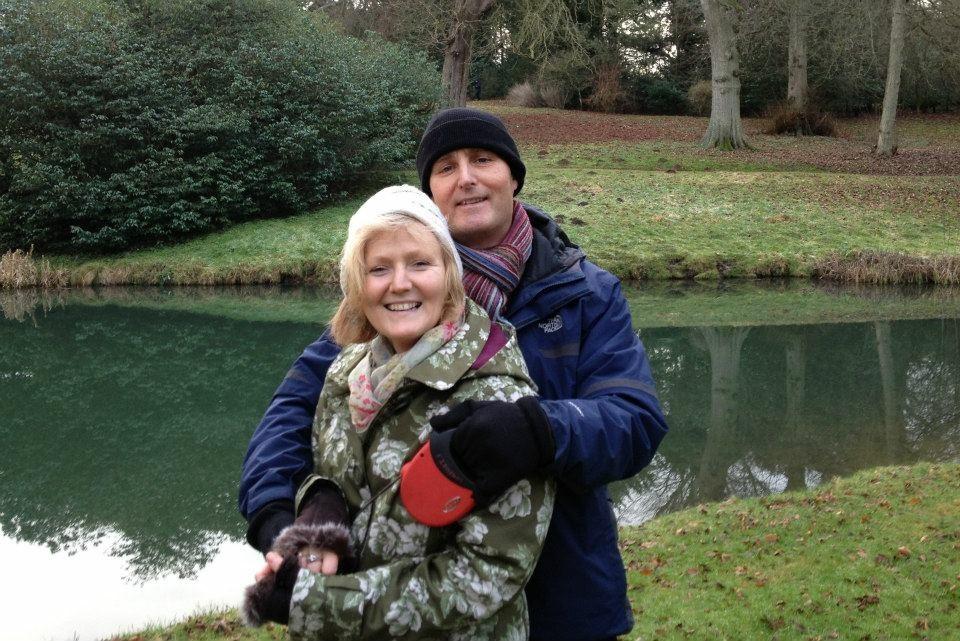 First symptoms... Am I old and fat?

I had reacted badly to a bee sting in May which ultimately led to a full blood count being taken in August 2015 and a referral to see Haematology. Within ten days and several more blood tests at my GP surgery I was in front of a Consultant in Haematology. I received the news that something was not right with my blood counts and there was to be further investigation.

Over the next three months I became an Internet junkie, scrutinising every site I could find relating to blood diseases. My husband became increasingly concerned as I frantically searched for answers.

I had my first blood transfusion in September 2015 and felt so well after it I realised my blood counts must have been dropping slowly for sometime.
When asked what my symptoms were by the Consultant in my first meeting I had told him I wasn't ill, just old and fat! After the initial transfusion I felt like my younger self which made me appreciate that I was unwell.

The diagnosis and my Internet obsession

I ended up having a bone marrow biopsy in September followed by a second in December. My case wasn't clear cut and various possibilities were considered namely MDS, Aplastic Anaemia and Lymphoma. It wasn't until mid January 2016 that my MDS diagnosis was confirmed.

Armed with this information I threw myself into intensive internet research relating to MDS. The web forums were informative but I felt like a voyeur rather than a participant. On reflection I don't think I could really reconcile how it related to me and I can honestly say I had never felt so lonely in my life.

Some stories terrified me and for all my research MDS remained a mystery. Every personal account seemed to differ so widely and I struggled to find a common thread that related to me. At that stage I didn't know my specific diagnosis of RCMD or what any other diagnosis's meant. I felt completely inadequate as forum writers signed off with letters indicating their specific diagnosis and/or treatments. It was almost like there was a club that existed with other people like me but I didn't know how to be a member. This was entirely my own perception though and not how anyone made me feel.

My husband seriously threatened to ban me from the Internet as he viewed my obsession unhealthy. 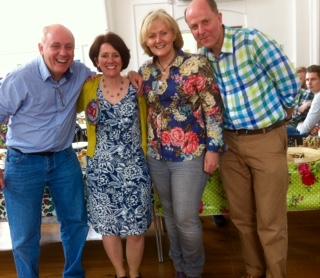 From left to right looking at the picture are my siblings and me:
Christopher , my 100% match eldest brother
Rachel my elder sister and then me and my twin Gordon.
They were all tested and very keen to help me but only Chris matched me.

The day I picked up the phone to MDS UK Helpline

On one of my web searches I came across the MDS UK Patient Support Group website – and decided to ring for extra information and possibly some help.
I can honestly say picking up the phone to the MDS UK helpline was a game changer for me. I felt that I wasn't weird having an illness no one has ever heard of.
Sophie, the Patient Liaison, listened to me, answered my questions, asked me questions and reassured me and made me feel part of a community and not alone. She also helped to put me in touch with their nearest local group. I was elated when I had finished that phone call.

I went to my first local meeting and met people like me who all look completely normal but they all had MDS or had partners with MDS. I started to fully appreciate how different everyone's MDS experience is. I also met Sophie as she was at my local group that week.

I now have greatly reduced the time I spend on the Internet searching. It hasn't stopped completely but I dip in and out to clarify meanings of results and words.

I have had 9 transfusions so far since September 2015 and I still get tired the week or so before a transfusion but life is readjusting to my new normal. If I could look back and offer any advice to myself or anyone else I would say speak to Sophie and MDS UK as soon as you have a diagnosis. 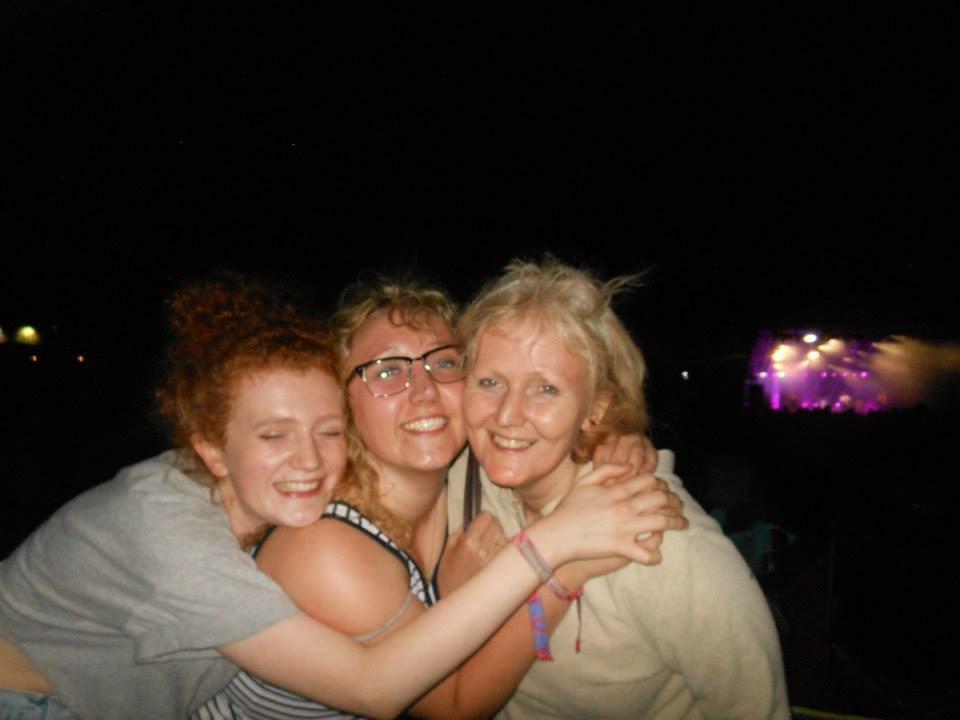