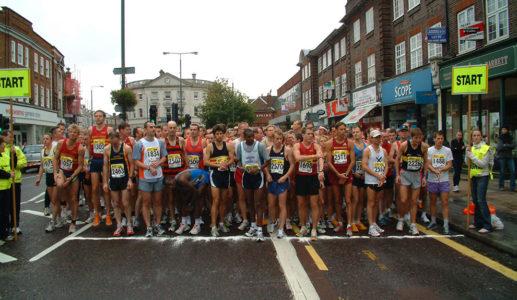 Sunday, October 13th saw another Cabbage Patch 10 mile race and a team of nine runners completed the event. Weather conditions were very damp but thankfully the torrential downpour experienced in 2018 didn’t materialise. Nonetheless, there were a number of very hot and sweaty runners bathing in the limelight of their success!

We’d like to thank Kevin Price, the CB 10 race director, for making MDS UK one of the event’s charity beneficiaries. This year the event was organised by the Stragglers Running Club who took over from our own patron, Caitlin Limmer, and the Bearcat Running Club. Each year MDS UK is lucky enough to receive a number of free places in the event which is an iconic fixture in the running calendar – it has a history as old as the London Marathon and winners include marathon and Olympic greats – like Sir Mo Farrah – and attracts fun runners, club runners and Elite’s. Kevin has been an enthusiastic supporter of the charitable aims of the event and we owe him huge thanks for MDS UK’s continued involvement.

We’d also like to say huge thank you to Owain Wilkins and girlfriend Harriet who stepped in to organise runners and continue to support MDS UK throughout the day.

These are the 10 truly generous people that took part in the The Cabbage Patch 10 and are raising money for MDS UK. It's not too late to support them!

A Big Thank You all our runner heroes. You are making a tremendous difference to our work, the support we are able to offer and the general awareness of Myelodysplastic Syndromes!

The Cabbage Patch 10 has been going for at least the last 35 years – so is almost as old as the London Marathon - and is tremendously popular.

It is one of the flattest, most scenic, ten mile races in the country aimed at runners of all standards on roads and towpaths. Starting in King Street, Twickenham, the route crosses the Thames at Kingston Bridge and Richmond Bridge, and runs along the Riverside to finish on the drive in front of the York House Civic Building in Twickenham.

If you, or any friend or relative, would like to run the event next year please get in touch! It’s a very friendly and informal race over a quite picturesque course alongside the River Thames and over it. 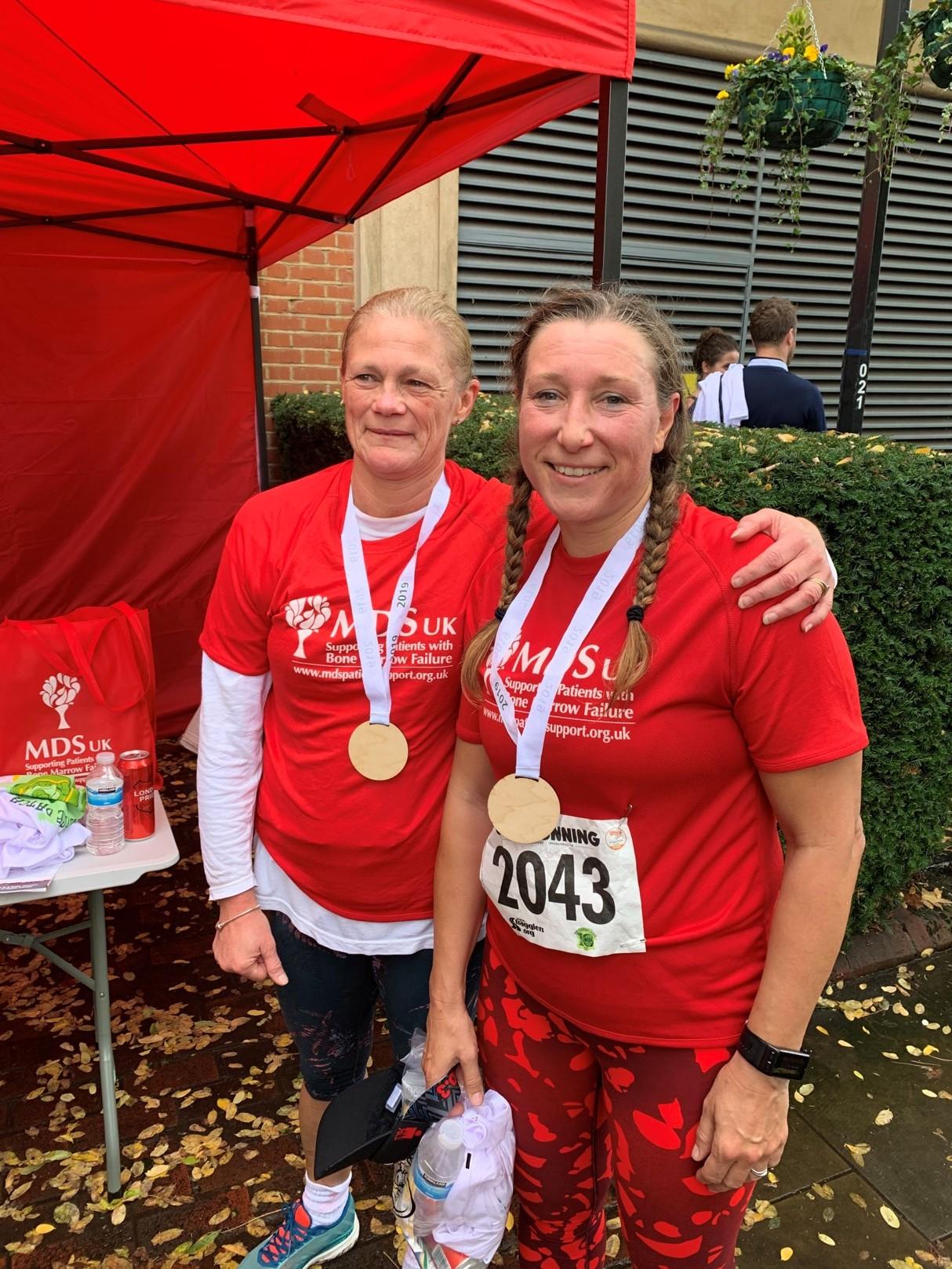 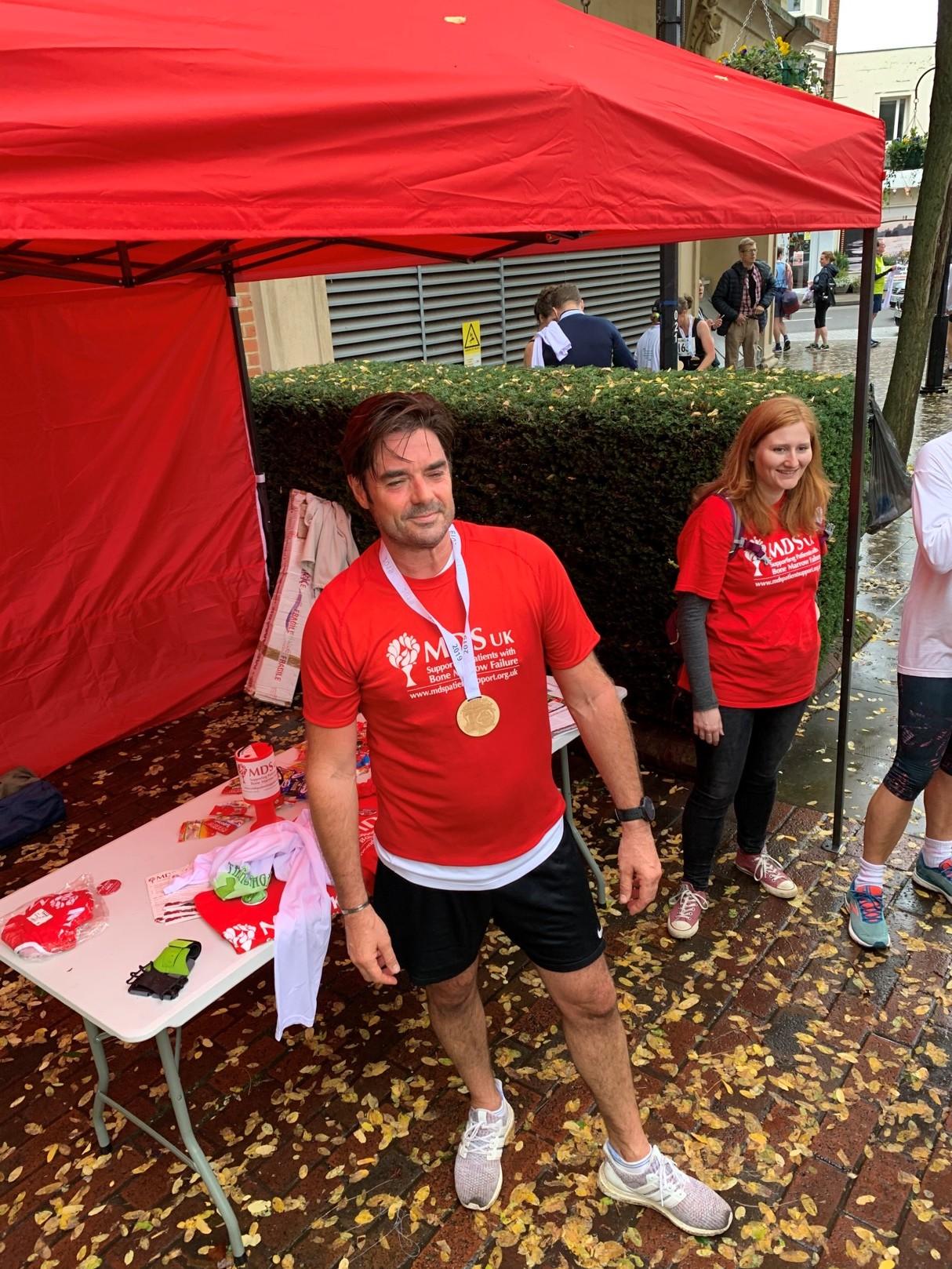 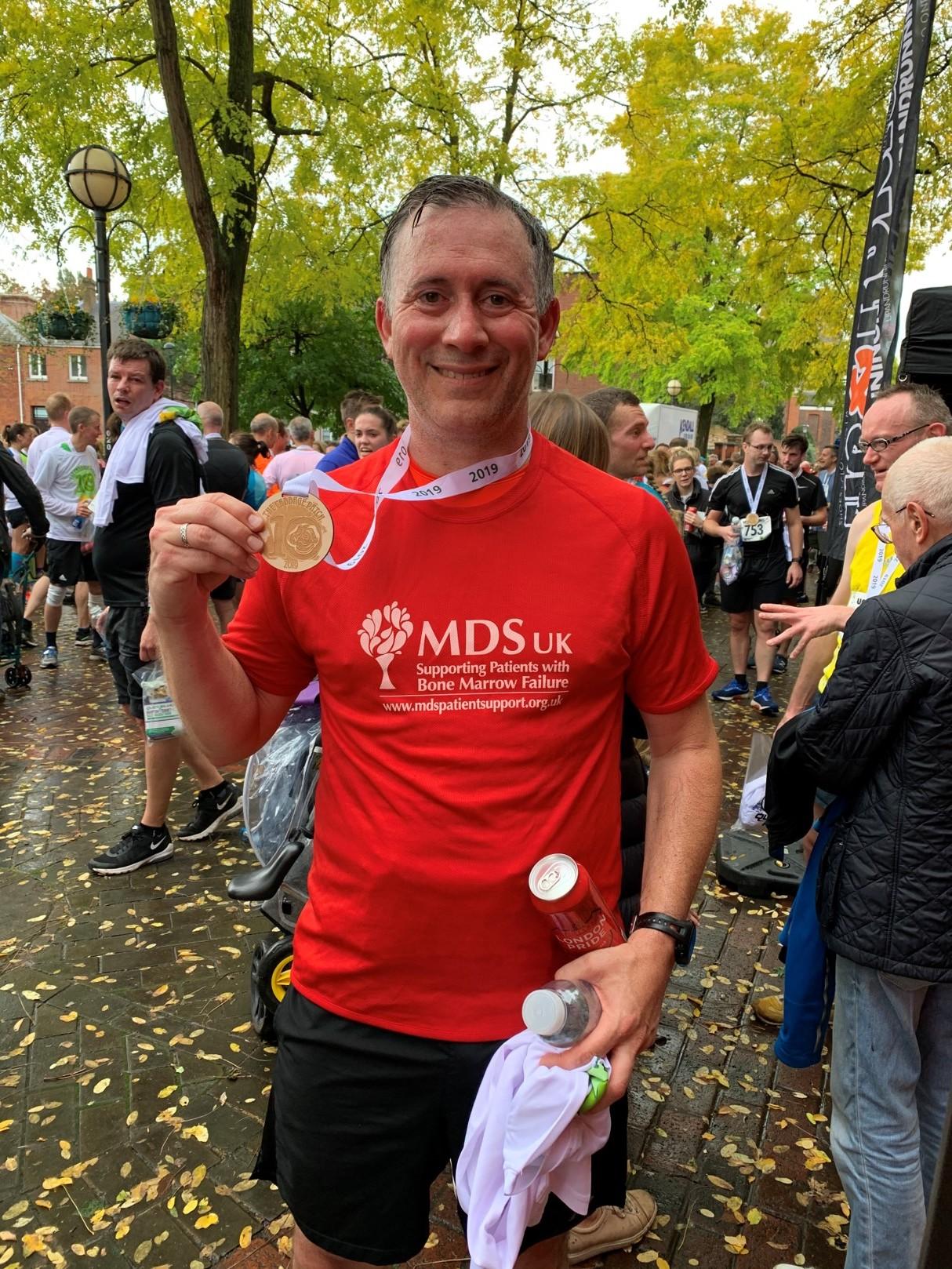 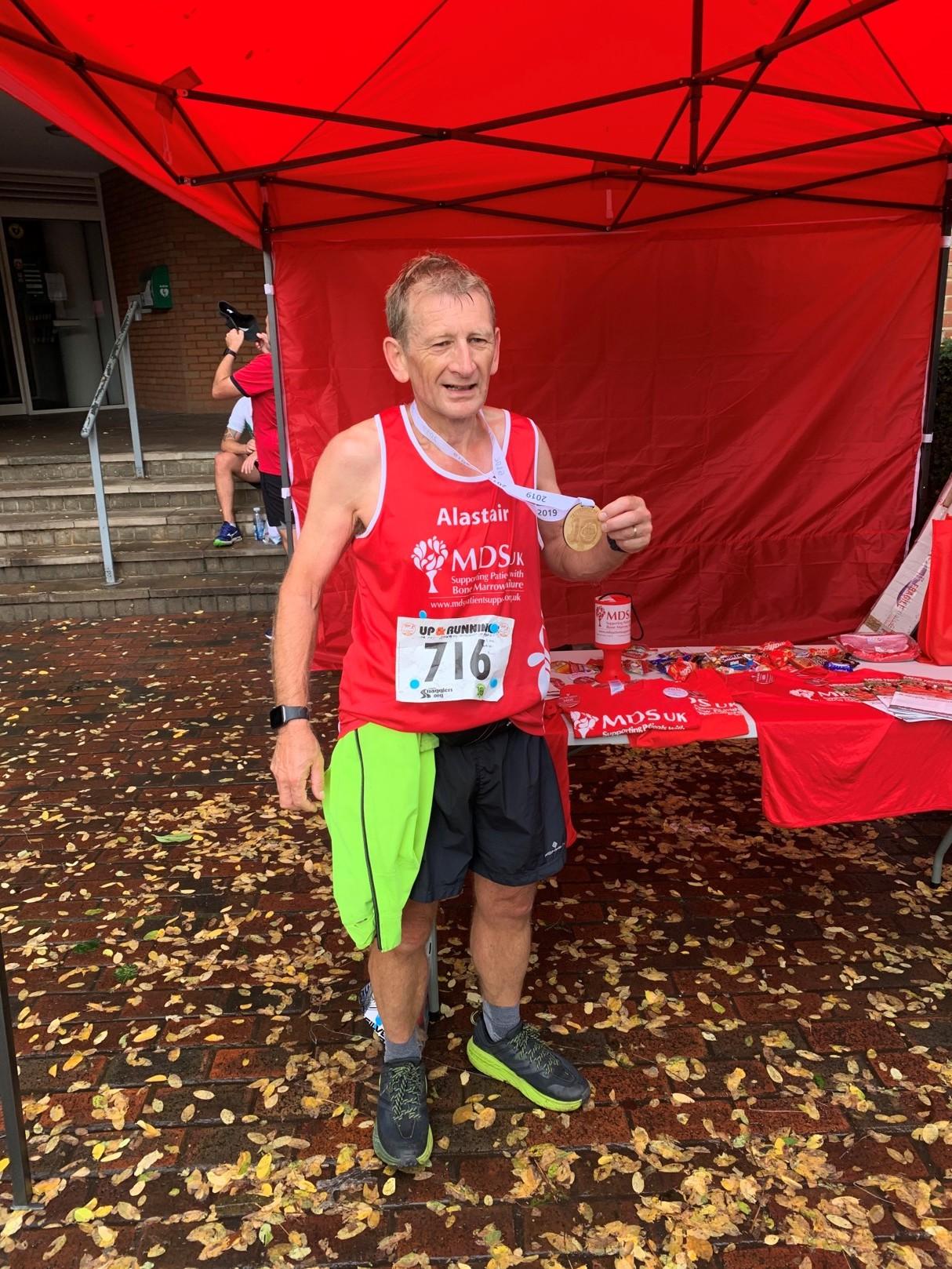 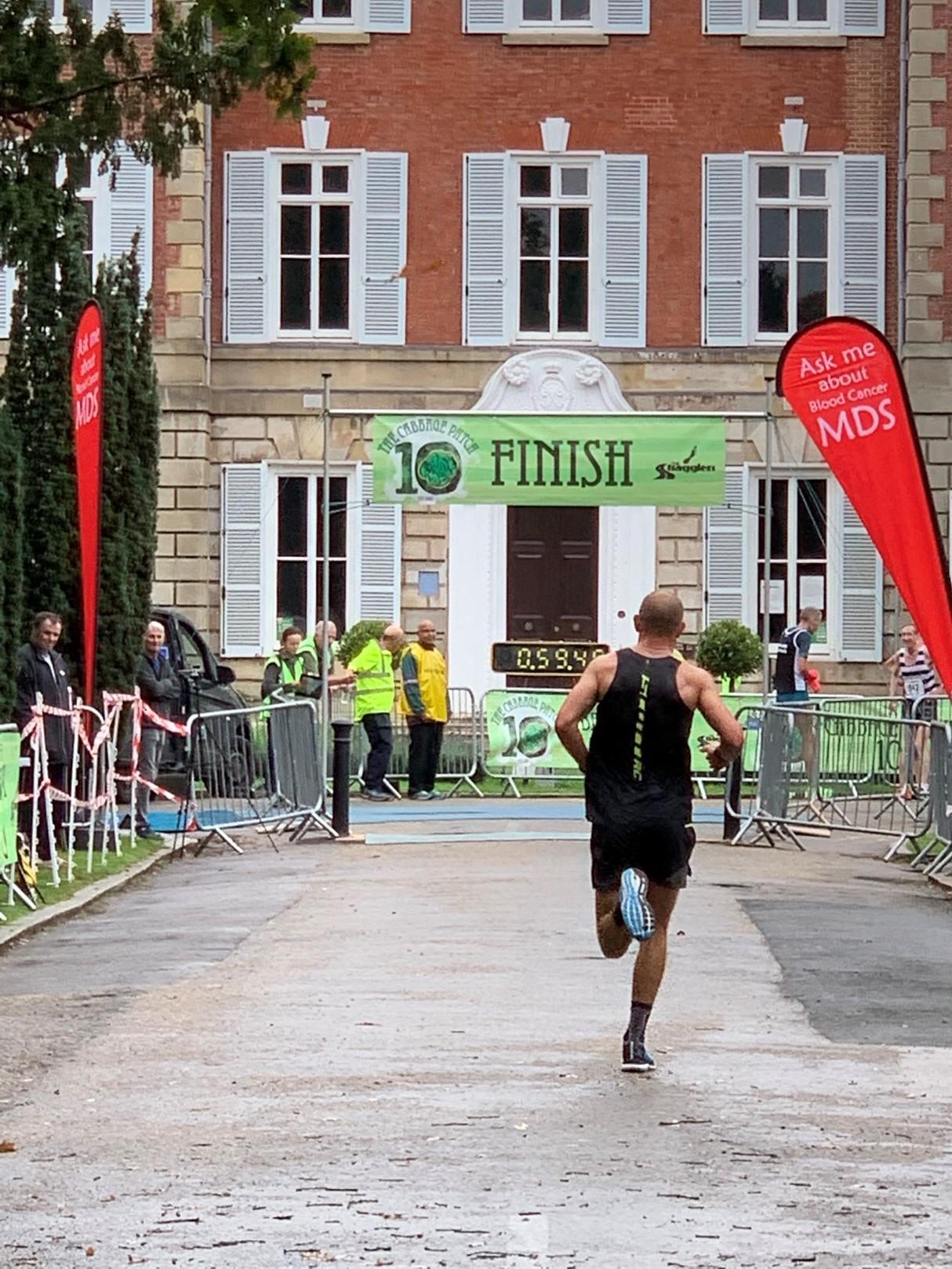 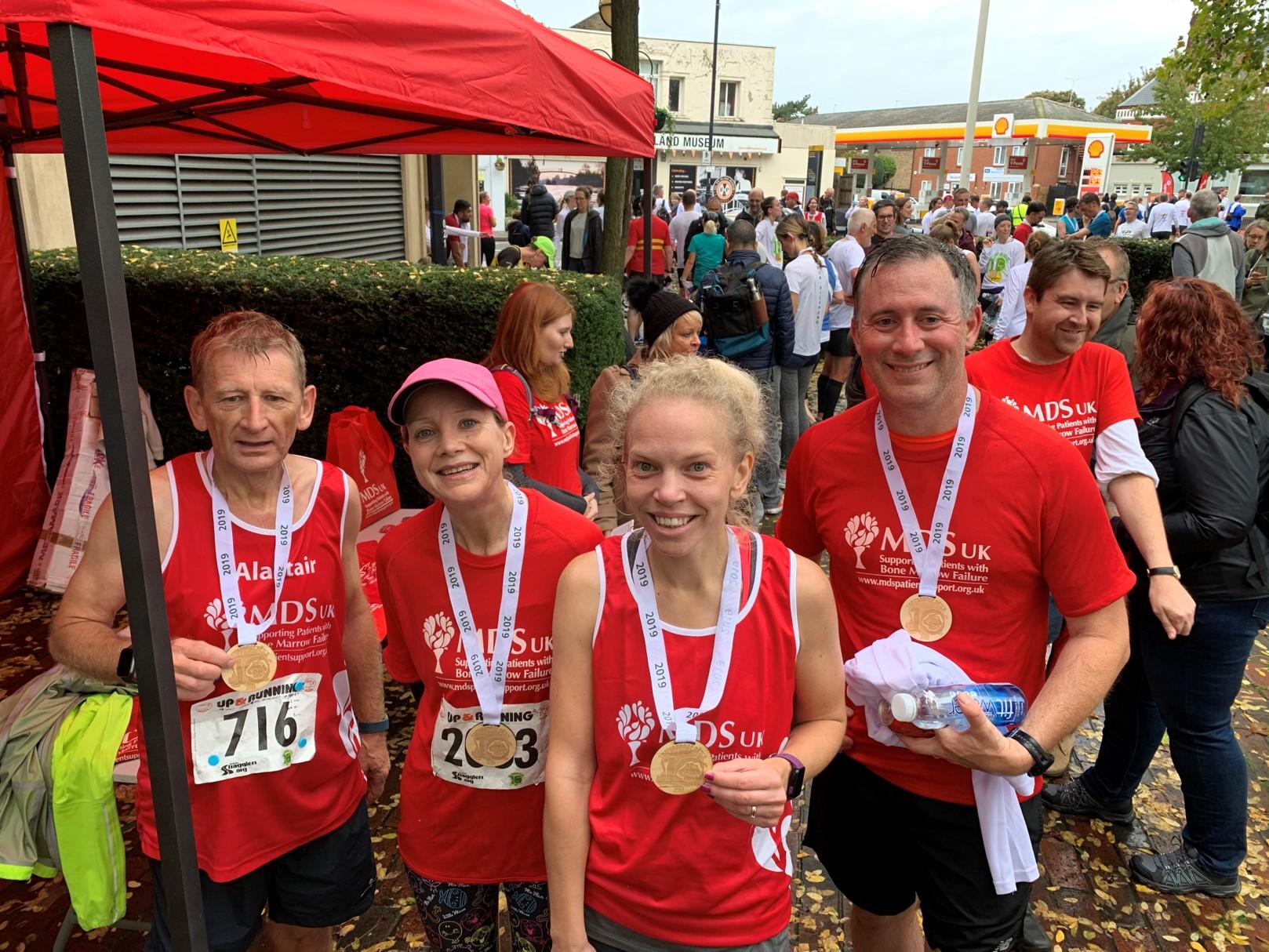 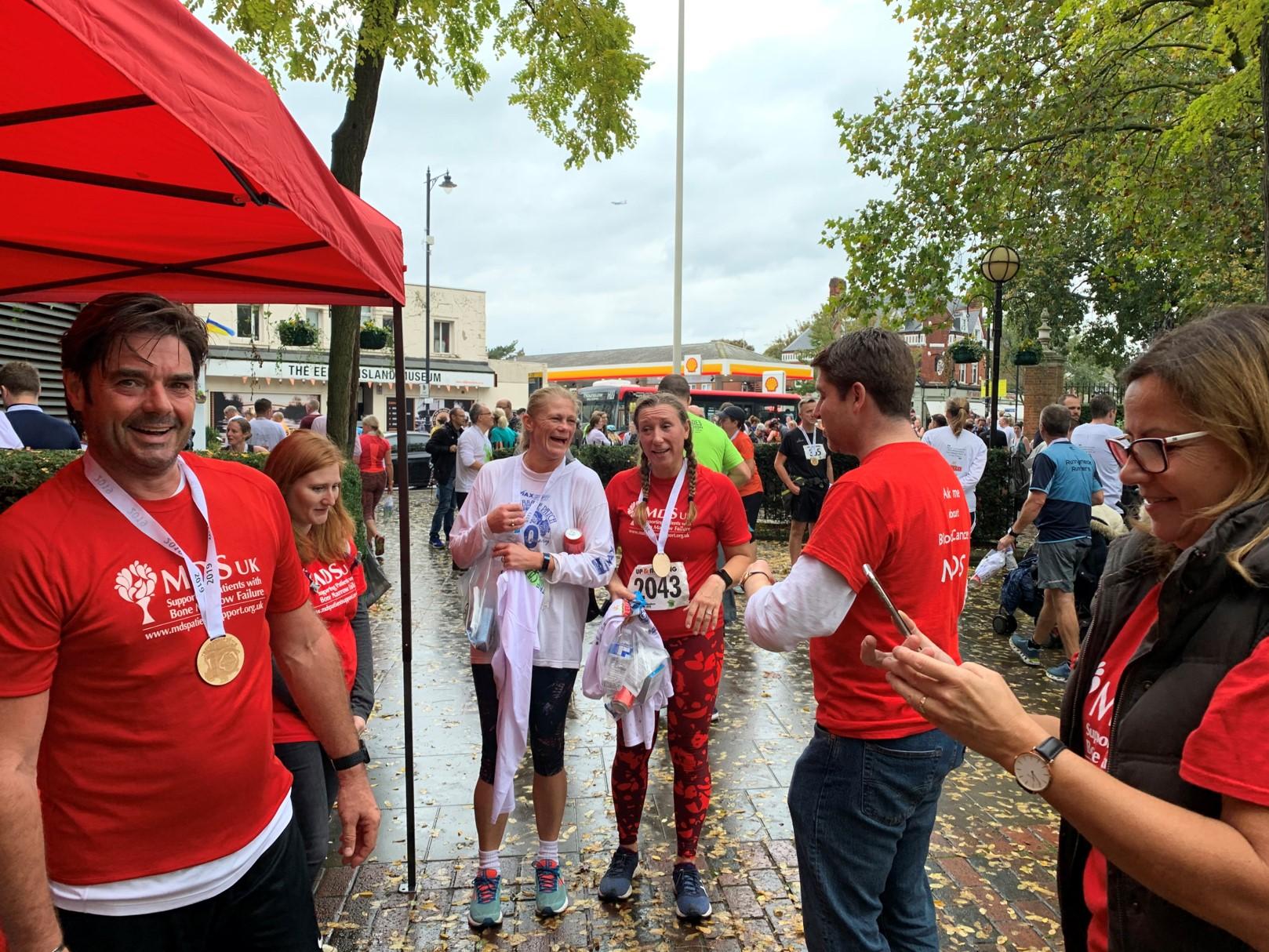 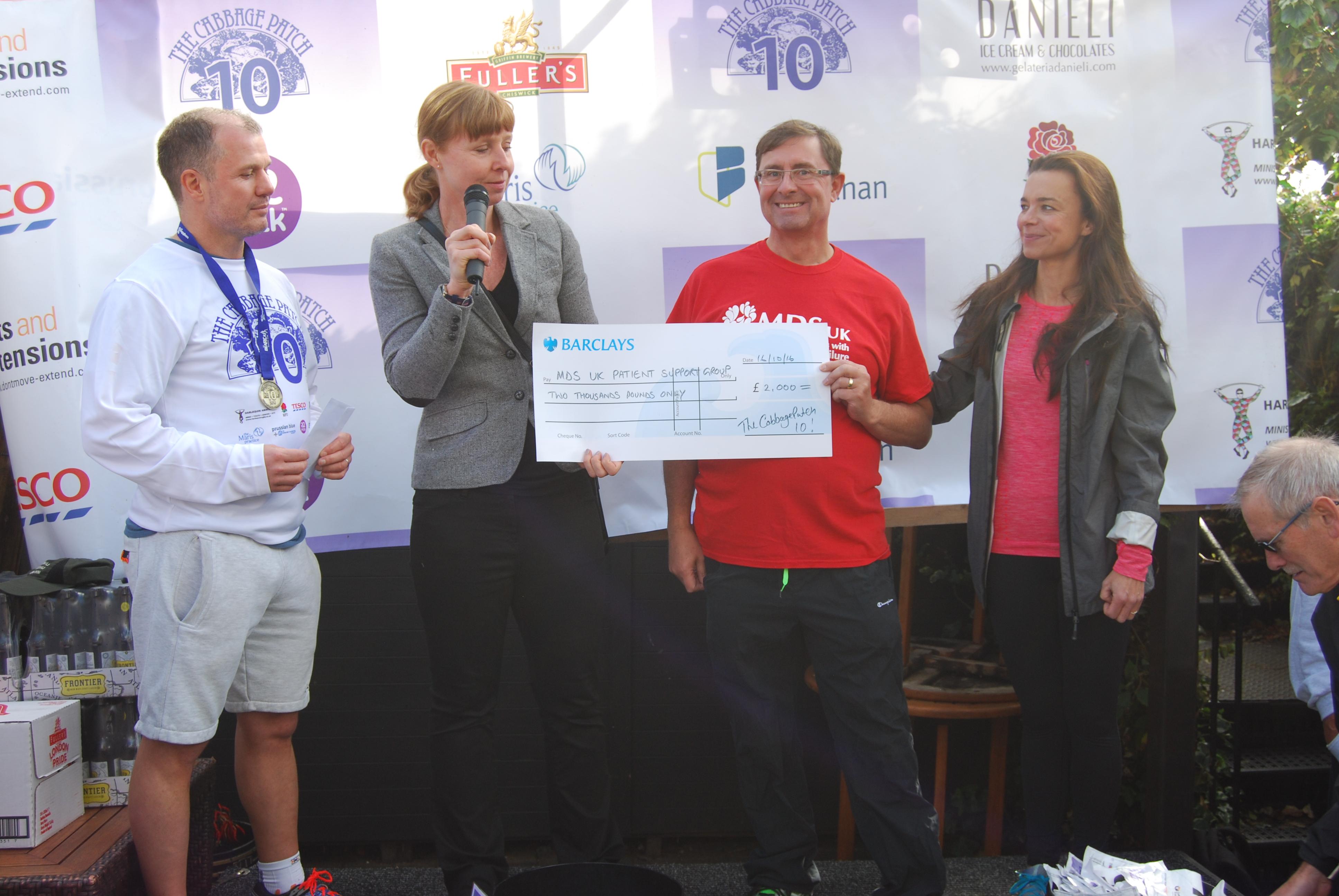